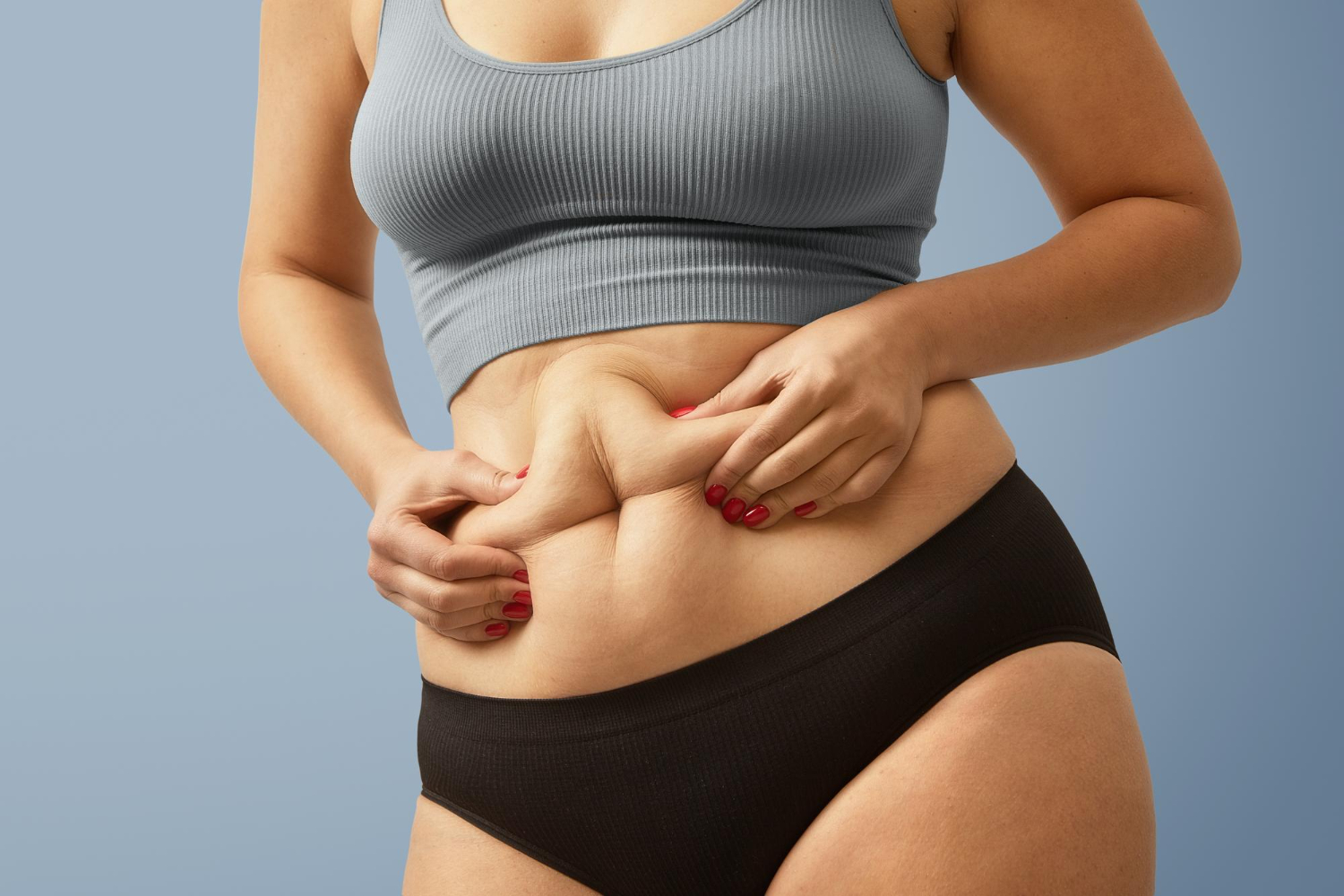 CoolSculpting® is the brand name for a process approved by the FDA in 2010 known as cryolipolysis. The process has been shown to eliminate stubborn fat by freezing and killing the cells. Because fat freezes at a higher temperature than the skin does, fat cells can be frozen without affecting nearby skin in the process.

During the procedure, a device will be used that holds the targeted area between two paddles, and these two paddles cool down very quickly and are then left in place for a desired amount of time. After the time has elapsed, approximately 25% of the fat cells in the target area will have been destroyed. Over several weeks following the procedure, the body’s natural processes will slowly eliminate the dead fat cells, leaving a trimmer, more fit-looking body. New York City residents are fortunate to have an outstanding CoolSculpting® clinic in NY at the Bared Monkey center, where expert staffers and the most modern equipment await.

What can CoolSculpting® do for you?

CoolSculpting® does better than any other process, removing fat from areas of the body that are typically challenging to reduce weight. For instance, areas like love handles, the lower tummy, the area around the bra line, and the upper thighs are generally very resistant to dropping weight.

Even a regular exercise program will generally not dislodge these unwanted pounds; it takes something special to address them. Something special is CoolSculpting®, which reduces well-defined fat bulges from stubborn areas. Since it’s one of the least invasive and safest procedures available, CoolSculpting® has soared in popularity over the past few years and is now being offered at many clinics around the country.

One thing it is not is a weight-loss strategy – the procedure specifically intends to remove stubborn pockets of fat from hard-to-treat areas of the body. However, it is not a general strategy for losing weight. It’s also such a comfortable and pain-free process that many patients fall asleep during the procedure.

Since the procedure is non-surgical, there is also no recovery time necessary, and a person being treated can resume their normal activities right after a session. The person can even drive home after undergoing CoolSculpting®. When coupled with a program that includes a healthy diet and regular exercise, CoolSculpting® can help you achieve your ideal appearance and a level of fitness that may have been out of reach.

Through cryolipolysis, fat cells are frozen in place,  which effectively kills the fat cells near the skin’s surface. It is not intended as a weight loss strategy and is instead designed to remove pockets of fat from areas of the body that are difficult to impact via exercise.

The procedure involves applying a gel to the target area to protect nearby skin. Doctors or technicians will use special applicators to cool the skin around the target area. This cold is kept between 30 minutes and two hours to kill off the fat cells in the area, with no damage occurring to the skin, nerves, or muscles.

Over the next one or two months, the dead fat cells will be eliminated by the body, and the patient should see a 20% reduction in fat in the targeted area. Normally, it will require several such sessions for the patient to see a fat reduction in the neighborhood of 50% or 60%, thus leaving the area looking much more toned and fit. In most cases, the procedure is not covered by health insurance, so patients will be obliged to pay out-of-pocket costs.

Many people are unfamiliar with the CoolSculpting® process, so it is only natural to have questions about the procedure and what it can do for them. Below are some of the most commonly asked questions, along with the appropriate answers:

Not everyone is a candidate for CoolSculpting®, but anyone looking to remove some stubborn areas of fat around your thighs, love handles, tummy, or chin, may be a good candidate for the process. You can expect that several sessions might be needed, but once you’ve achieved the fat loss you wanted, the results will be permanent.

For individuals looking for a CoolSculpting® clinic in NY, Bared Monkey in New York City is the best place to go. Here you’ll find expert technicians who provide all the attention you deserve and answer all questions. Contact us today so we can arrange for an initial consultation, at which we can discuss your hopes and expectations about the process. We have the most advanced equipment and knowledgeable and experienced staff to make the experience the best. 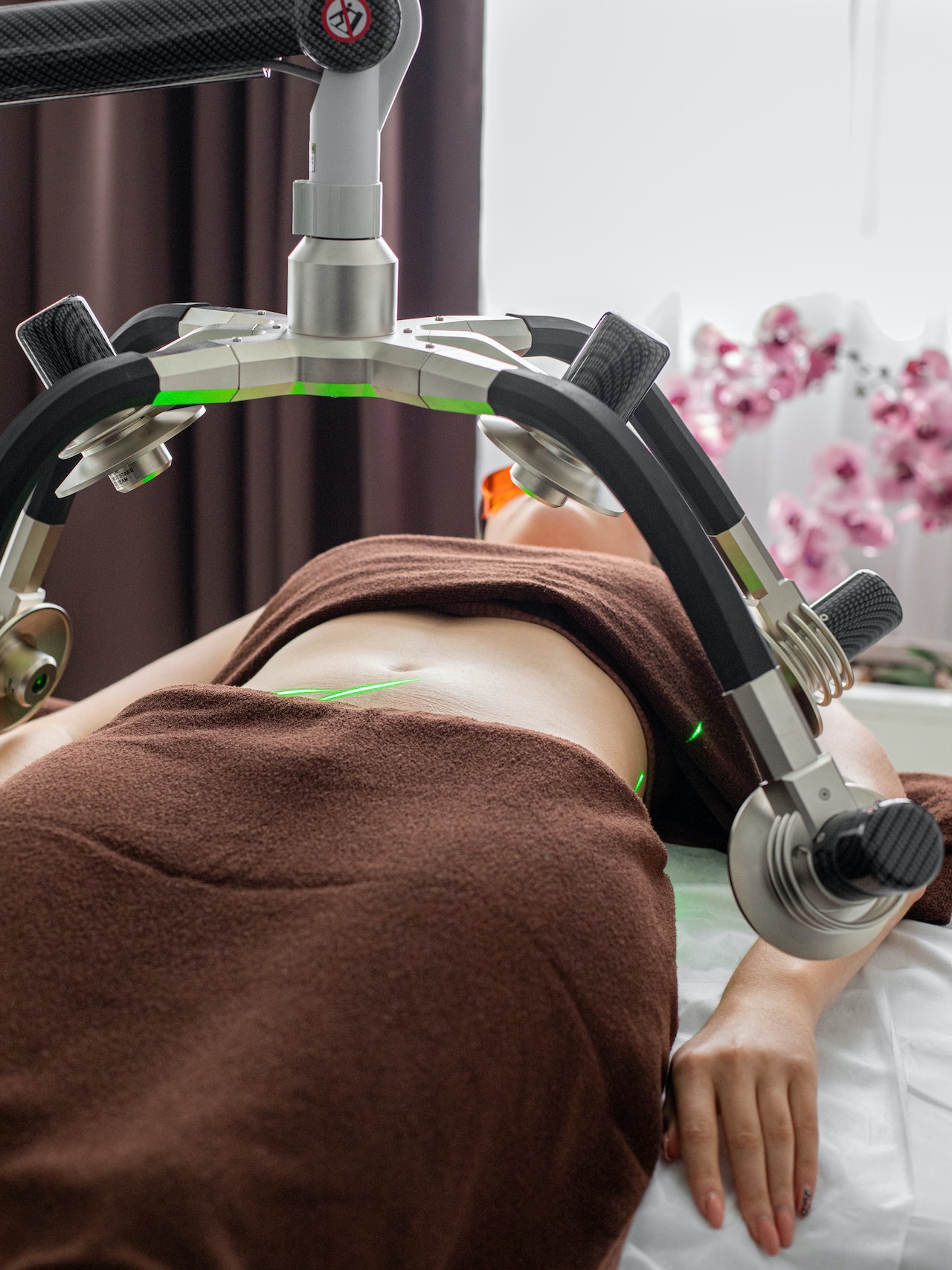 How To Get the Most Out Of Your CoolSculpting® Session

It’s been three years, and you still canR 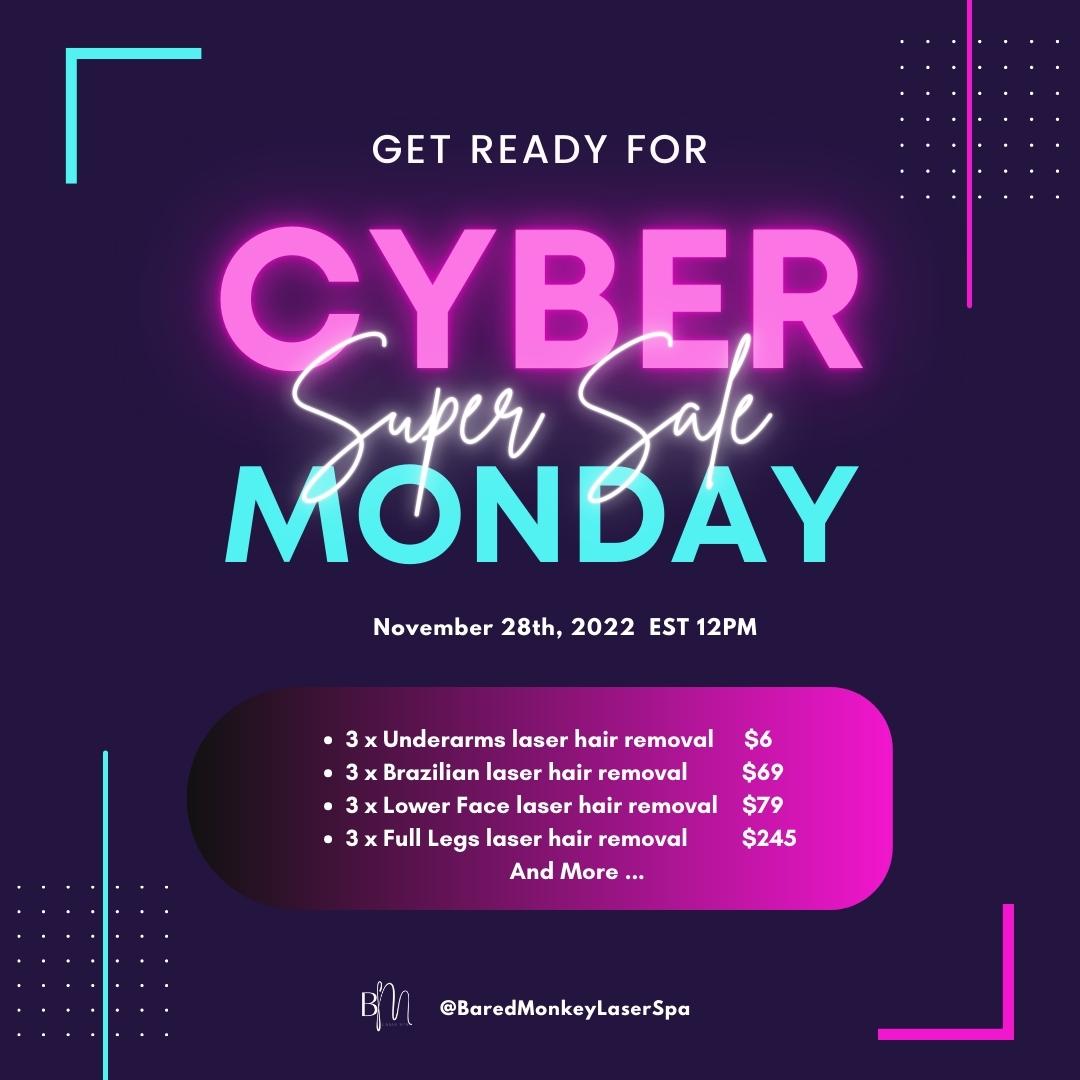 More Deals for all our clients Thank you for every 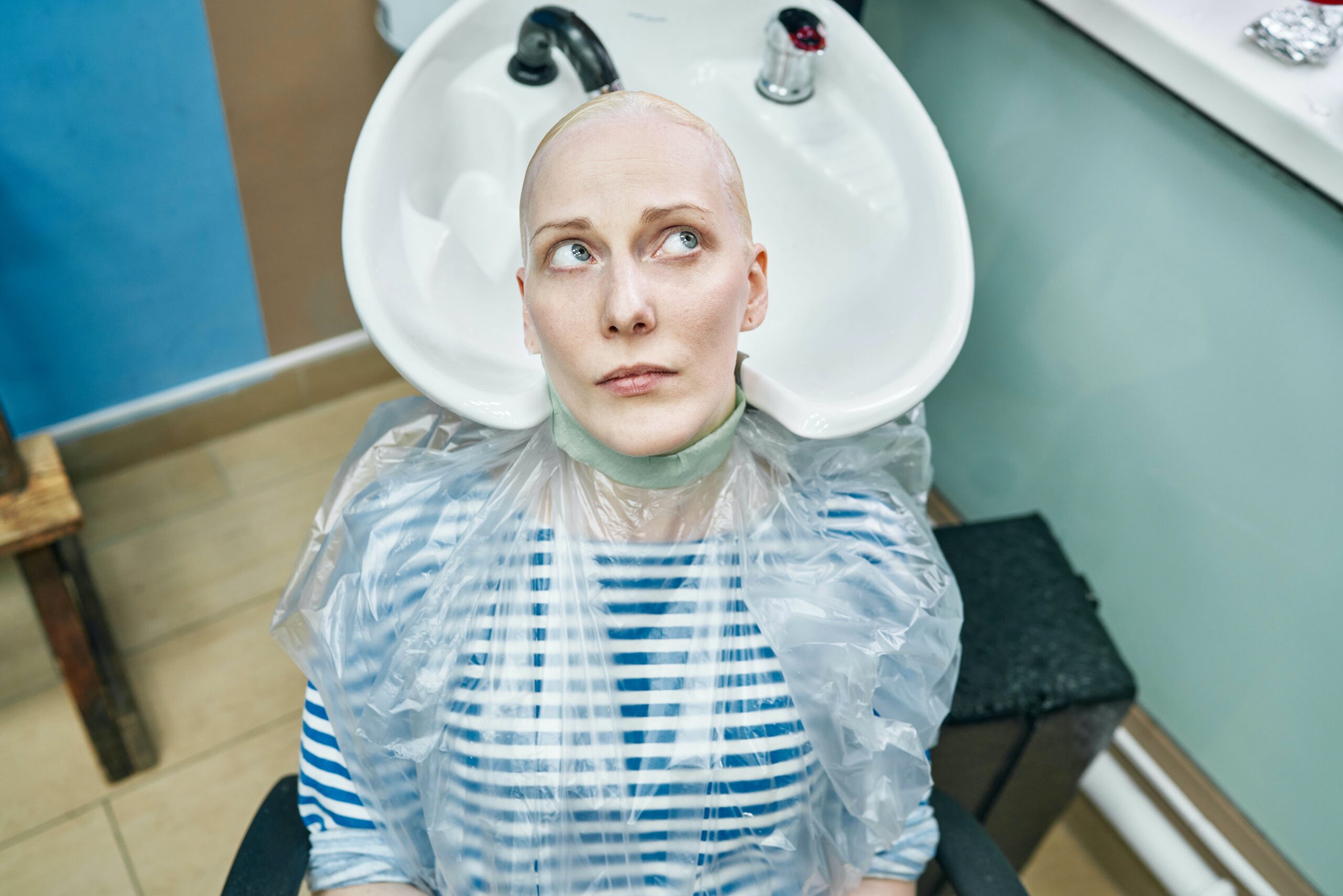 How Many Laser Hair Removal Sessions Are Needed?