Fat cells have a way of accumulating on our bodies and causing many to feel uncomfortable with their appearance. One option is CoolSculpting, the innovative fat reduction treatment that contours the body and decreases stubborn bulges. It is important to note that CoolSculpting is a non-surgical procedure avoiding needles and medications with minimal downtime.

Each CoolSculpting treatment lasts approximately 35 minutes with a maximum duration of 75 minutes. The procedure targets and freezes fat cells, crystallizing and eradicating them. The cells are cooled beneath the skin, leaving the tissue undamaged. Since fat cells solidify faster than normal cells, there is no danger of damaging nerves and other tissues. This is a concern with more invasive procedures. Your body’s immune system gradually gets rid of the dead fat cells over a few weeks.You will experience fat reduction after the first treatment but it will take 1 to 6 months to see the optimum results.
What Exactly is CoolSculpting?
It is essential to discuss CoolSculpting before getting into more detail about how it may be able to help you. Simply put, CoolSculpting is a method of freezing and eliminating stubborn fat cells in various parts of your body. CoolSculpting, also referred to as cryolipolysis, is the brand name for this type of fat elimination and is the only company who is FDA approved.

Scientists originally discovered the idea of cryolipolysis after they studied how frostbite affects fat cells in the human body. You may not know this, but skin freezes at a lower temperature than fat does. As a result, the cryolipolysis device eliminates your fat by cooling its temperature significantly while your other tissues and your skin remain undamaged.

Does CoolSculpting Reduce Belly Fat?
CoolSculpting is the most effective method of reducing belly fat. That is why it is so common for people to get CoolSculpting done on their abdomen. According to scientific studies, too much belly fat is associated with a higher risk of medical conditions like diabetes and cardiovascular disease. It is critical to take action in reducing belly fat for your overall health.

Coming to the cost of getting CoolSculpting, it can vary depending on several factors. The two main factors determining the cost of CoolSculpting are the amount of fat cells to eliminate and the size of the area. On average, CoolSculpting costs between $2,000 to $4,000 per treatment. However, the majority of patients need only one treatment or two treatments. You should also keep in mind that the results you get from your CoolSculpting treatment are permanent.

How Much Fat Can Be Reduced with CoolSculpting?

For example, if you use CoolSculpting to target your love handles, the procedure will eradicate approximately 20% of the fat cells in the treatment area. The amount of fat in a certain area also affects how much fat you can remove when undergoing the procedure. If you have a considerable amount of excess fat in the targeted area, you will likely see the CoolSculpting procedure eradicate approximately 26% of the fat cells in that area. Results vary from person to person.

How Many CoolSculpting Sessions Will Be Necessary?
You will have to visit our CoolSculpting clinic in NY for an initial consultation before figuring out how many sessions you may need. You can then tell us your goals for your body’s appearance, and then we can examine your overall body fat distribution. These steps are necessary to determine how many CoolSculpting sessions you will require.

Why Is CoolSculpting Better Than Liposuction?
There are a total of three main reasons why CoolSculpting is a better option for fat removal compared to liposuction. These reasons are as follows:

What Are The Body Parts Where You Can Get CoolSculpting?

CoolSculpting Under the Chin and Contour the Neck
Your neck is another body part that you can select for the CoolSculpting procedure. A single CoolSculpting session can reduce neck fat by 20-25 percent, making it one of the most effective body sculpting techniques currently available.

Eliminate Fat Cells on Your Thighs
Performing CoolSculpting to address the stubborn fat pockets on the inner or outer thighs is common procedures for both men and women. CoolSculpting can remove the fat from your inner thighs which causes rubbing when walking or running, and revive a younger or thinner look on the legs.

We look forward to helping you achieve your ideal body. 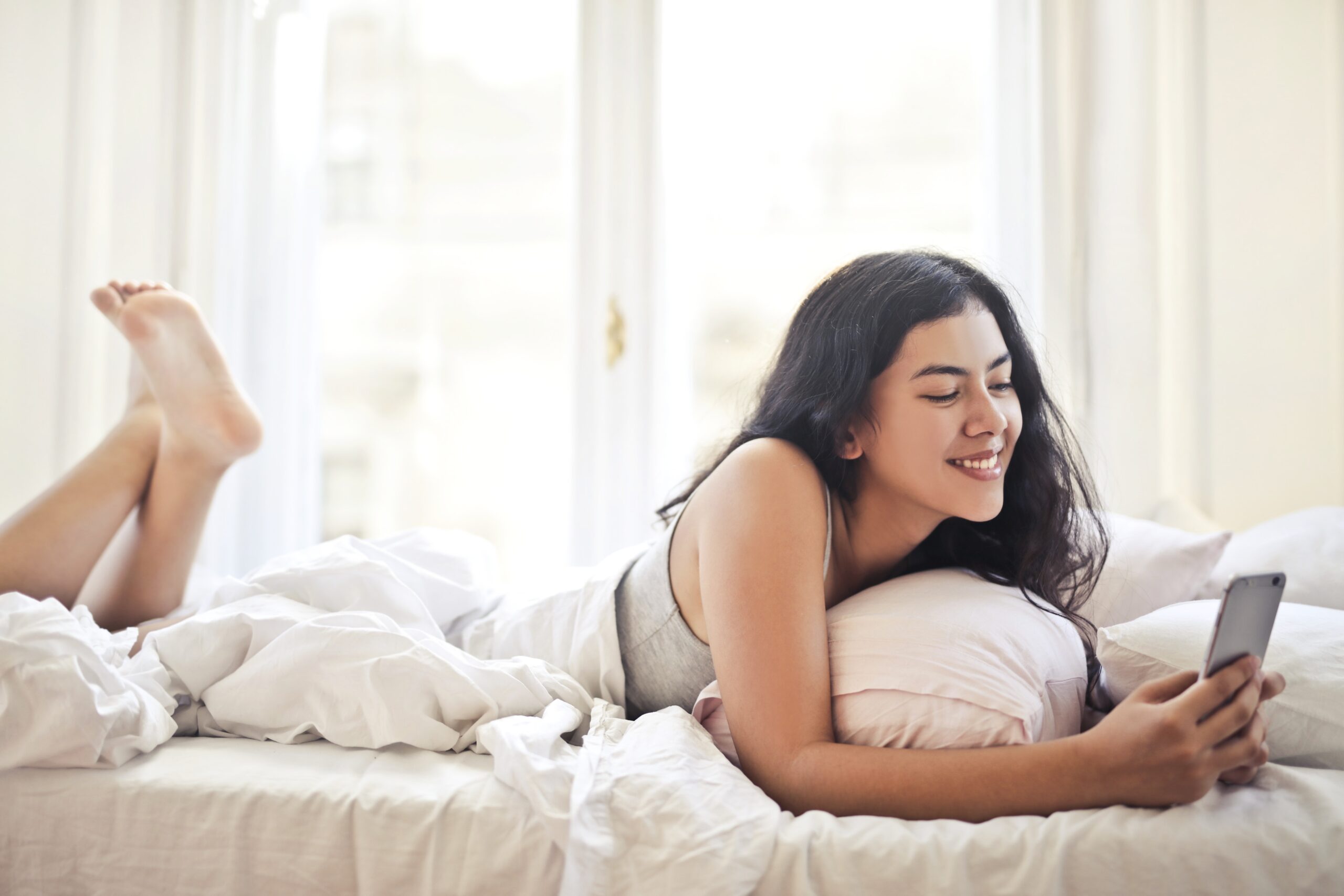 Why Is “Me Time” Important? Things You Need to Know…

Life is hectic nowadays. It can seem like a challe 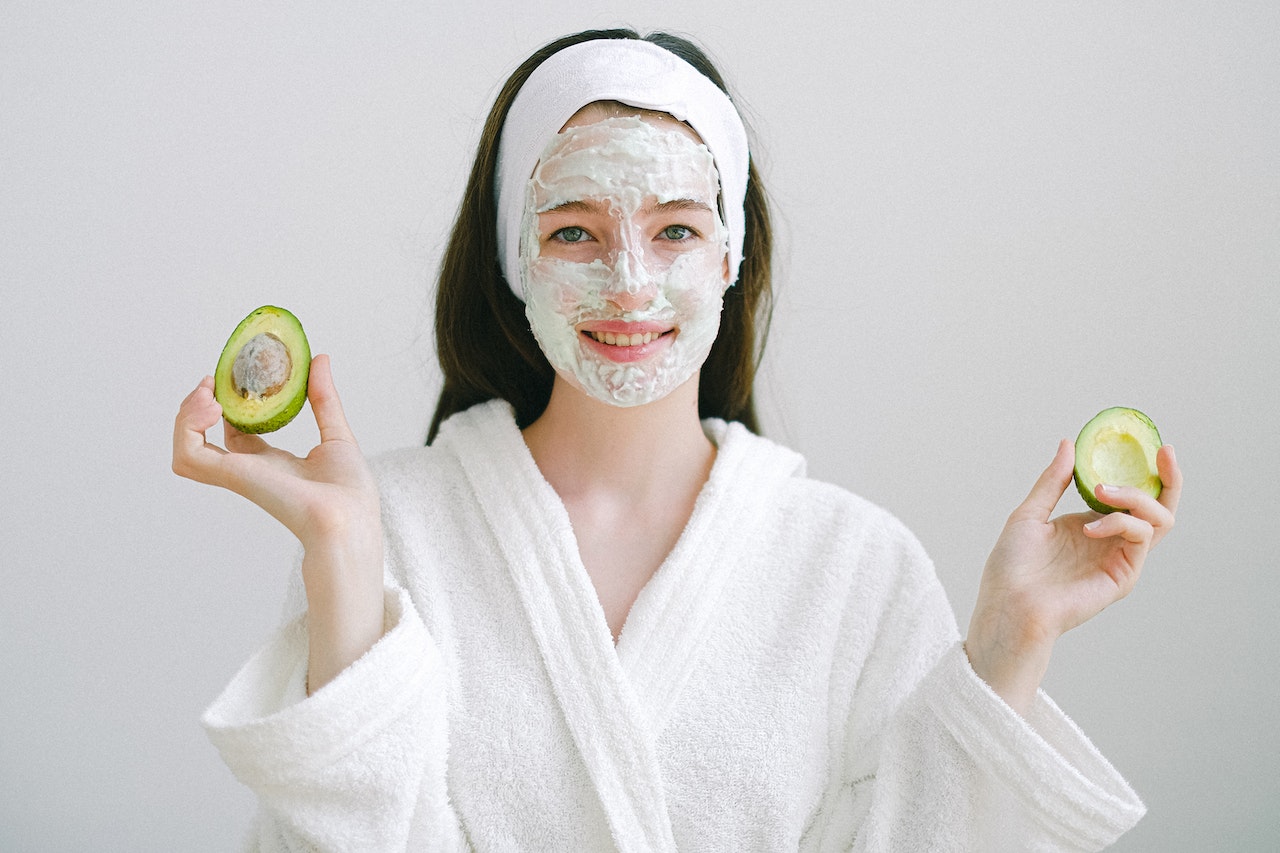 Get a Beach-Ready Body with Non-invasive Cosmetic Procedures!

Many are hitting the beach, lake, or pool with sum 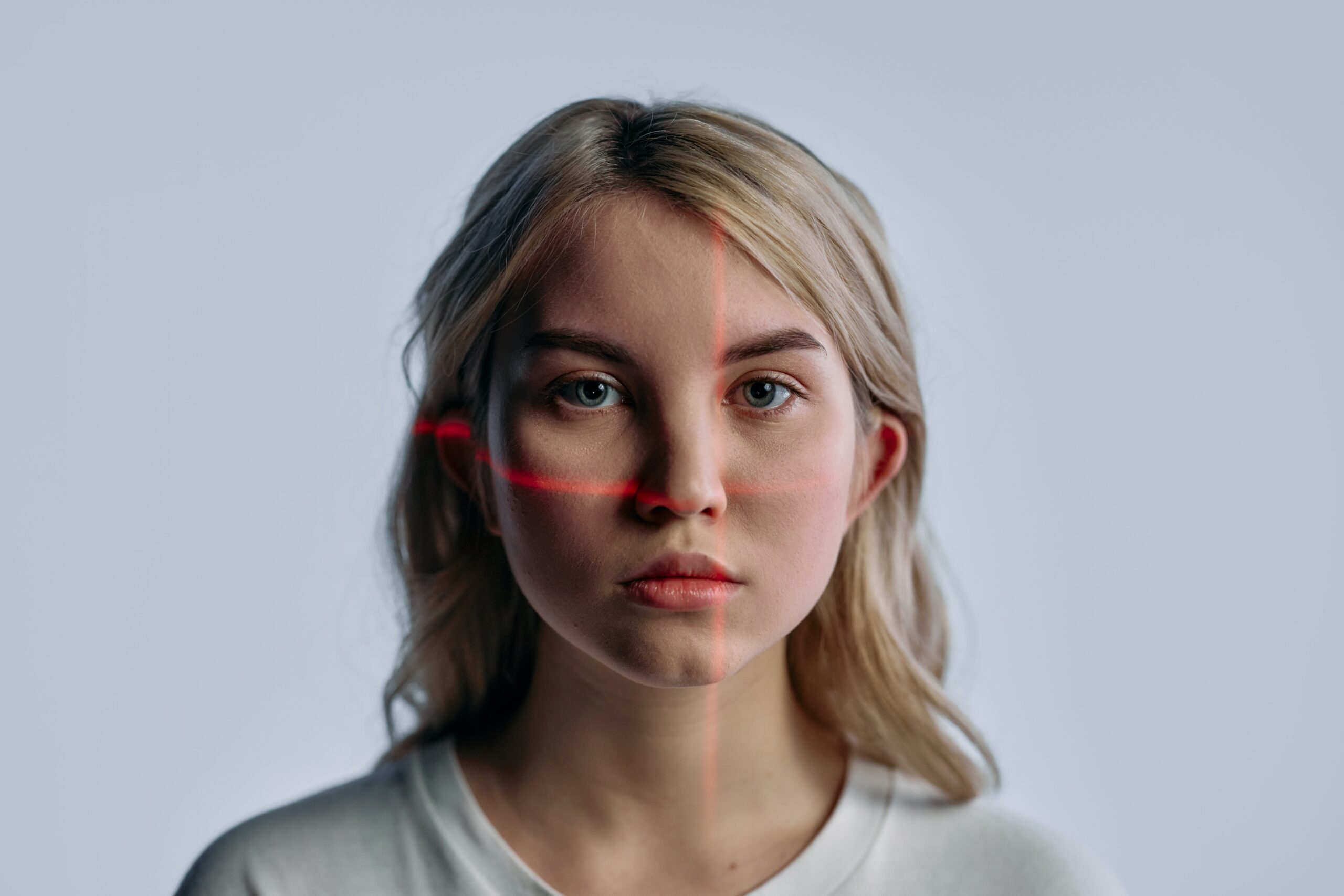 How do you shape up around the bikini line before